The BJP has been advocating reservation for upper castes since the Mandal Commission. In June 1993, the party passed a resolution to support reservation for SC, ST and OBCs. It also demanded that 10% reservation should be given to poor among General category candidates as well.

In October 2017, the National OBC Commission received constitutional standing and Justice G. Rohini, a former Chief Justice of the Delhi High Court, was appointed to lead a commission for the sub-categorization of OBCs (though the posts of chairman and members are vacant since February). Only 25% of all subcastes that are OBCs received 97% of all jobs and educational seats, according to the Rohini committee. 983 OBC communities, or 37% of all communities, have no representation in employment or educational settings. The government passed a measure in August 2018 to overturn the Supreme Court’s decision on the SC/ST Atrocities Act and reverse what SC/ST advocacy groups claimed was its dilution.

The 103rd Amendment, which codified the EWS quota, was notified on January 12 of the following year. The Lok Sabha elections were scheduled for mid-2019. In order to overturn a Supreme Court decision that departments should be treated as units while allocating reserved category seats in universities and other educational institutions, the Centre filed an ordinance in February of that year. A commission led by the former Chief Justice of India, KG Balakrishnan, was established by the government last month to examine unresolved requests from Dalits who had converted to Islam or Christianity in order to give them rights equal to those enjoyed by Hindus, Sikhs, and Buddhists.

In the most recent UP elections, candidates from smaller parties that represented the OBCs’ most underprivileged communities received preference in the Assembly elections. As a result, with the creamy layer as the cutoff, the emphasis is on bringing the new needy into the welfare system rather than on those who already get reservation benefits. Income is one criterion for determining what this layer should be, and while the DoPT had specified that it will be amended every three years, it has not been altered since September 13, 2017, when it was raised from Rs 6 lakh to Rs 8 lakh in yearly income. That may serve as the following challenge’s framework. 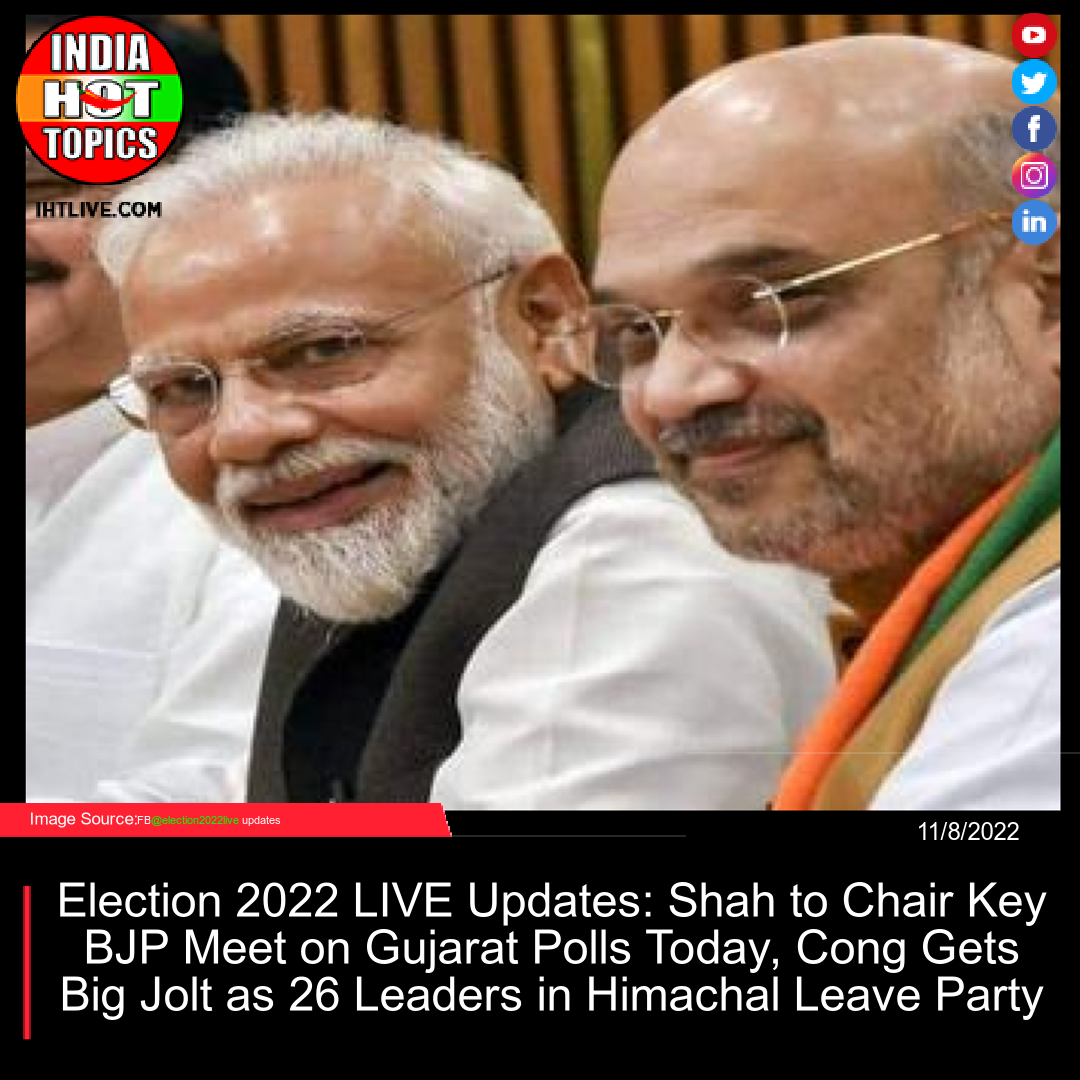 Modi to visit Kangra district of Himachal Pradesh on November 9. Polls to 68 assembly