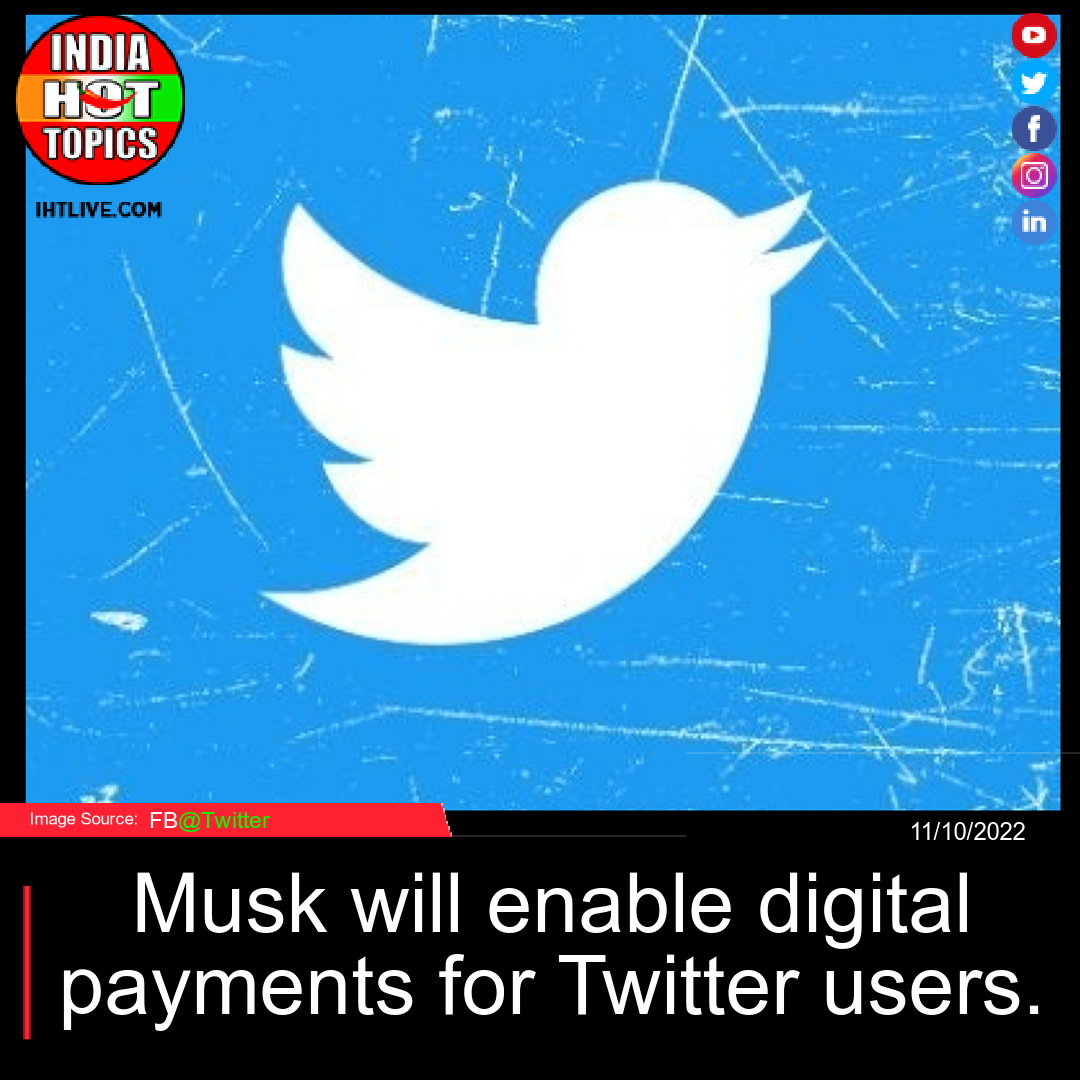 Elon Musk launched the pay-for-verification system for Twitter users. Users can sign up for $8 a month and see their content boosted without any vetting. This has affected many people, such as pro basketballer LeBron James and Nintendo of America account.

Twitter Blue subscription comes with a blue tick nearly identical to those assigned to celebrities. The difference emerges when users click on the badge, they will get to know if it’s given to a notable person or paid for but a Twitter Blue subscriber. A lot of such accounts have been suspended, but such fake posts have already spread across the platform.

Twitter CEO Elon Musk has scrapped a feature that would have given organisations and celebrities a gray “official” label on their Twitter accounts.