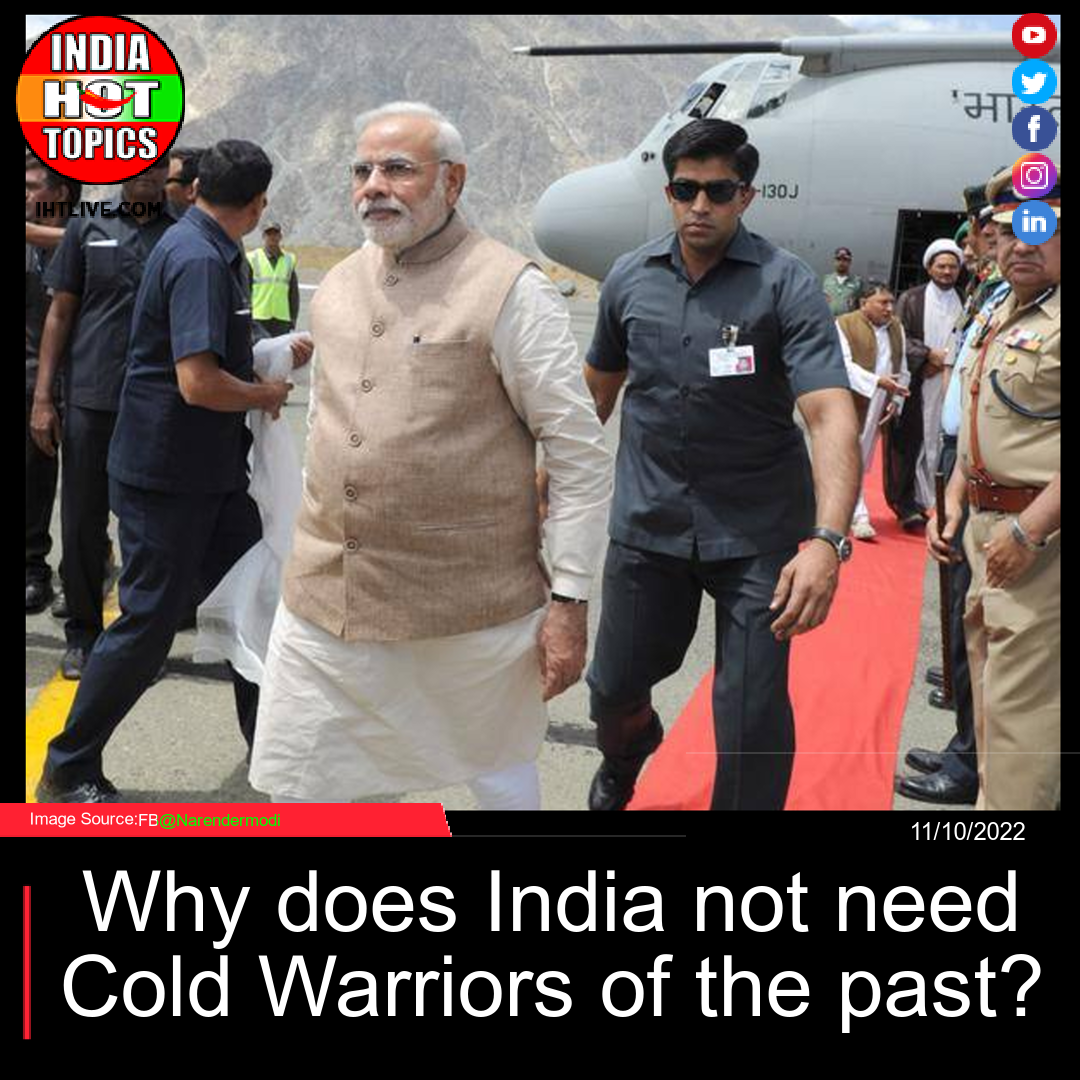 Prime Minister Narendra Modi is raising stakeholders in the civilizational state of India by advocating “one nation, one uniform” in the wake of a rising China and a world shaken by the conflict in the Ukraine and Covid.
On October 28, Prime Minister Narendra Modi made a push for “one nation, one uniform” for the Indian police forces during his speech to the first Chintan Shivir of state home ministers and top police commanders. One nation, one uniform for the police is merely a concept. I’m not attempting to force it upon you. Just think about it. It could occur in the next five, fifty, or one hundred years.

Many in Opposition may have thought PM Modi was preparing to assault the federal structure of India. But he was trying to create more stakeholders in India by having a single uniform, single law, and single enforcement strategy. This proposed step is also part of PM Modi’s “Paanch Pran”, or five oaths, he defined from Red Fort. China’s ambassador to Moscow had secured guarantees from Khrushchev that if there was a Sino-Indian war, the USSR would stand together with China. The US under Richard Nixon decided to play the China card and in effect support its client state Pakistan in 1971.

India’s military-civilian bureaucracy has to become stakeholder in India and promote what is best for the country. The largely pro-Russia stance of Indian public and armchair pundits is dictated by the same ex-USSR loyalties despite the world moving ahead.