Although Ms. Lake has never taken the lead in the race, she is adamant that she will do so as soon as early ballots cast at polling places are counted. It is unclear if she will be able to close the gap with the approximately 160,000 votes still to be counted statewide, despite the fact that she received a majority of the 99,000 votes reported in Maricopa County on Sunday.
Because there are still too many votes to count for the Associated Press to determine that Ms. Hobbs has an insurmountable lead, the race has not yet been declared.

Arizona’s Secretary of State and U.S. Senate elections were won by Democrats, but Ms. Lake is outperforming the opposition in both of those contests. Ms. Lake, a former television anchor, is well known throughout much of the state and drew a devoted following among Trump supporters.

One of the most well-known election sceptics running for office this year is Ms. Lake. The lengthy vote count in Arizona has drawn harsh criticism from her supporters, but it is nothing new in a state where the vast majority of voters cast mail-in ballots.

On Election Day, a record number of early ballots were dropped off at the polls, according to Maricopa County officials. This caused a delay in the count while officials verified the legitimacy of the early ballots.
In a suburban Phoenix House district that Democrats had hoped would help them defy expectations and win a majority in the House, Republican Rep. David Schweikert took the lead for the first time but was only a little more than 900 votes ahead of Democrat Jevin Hodge. 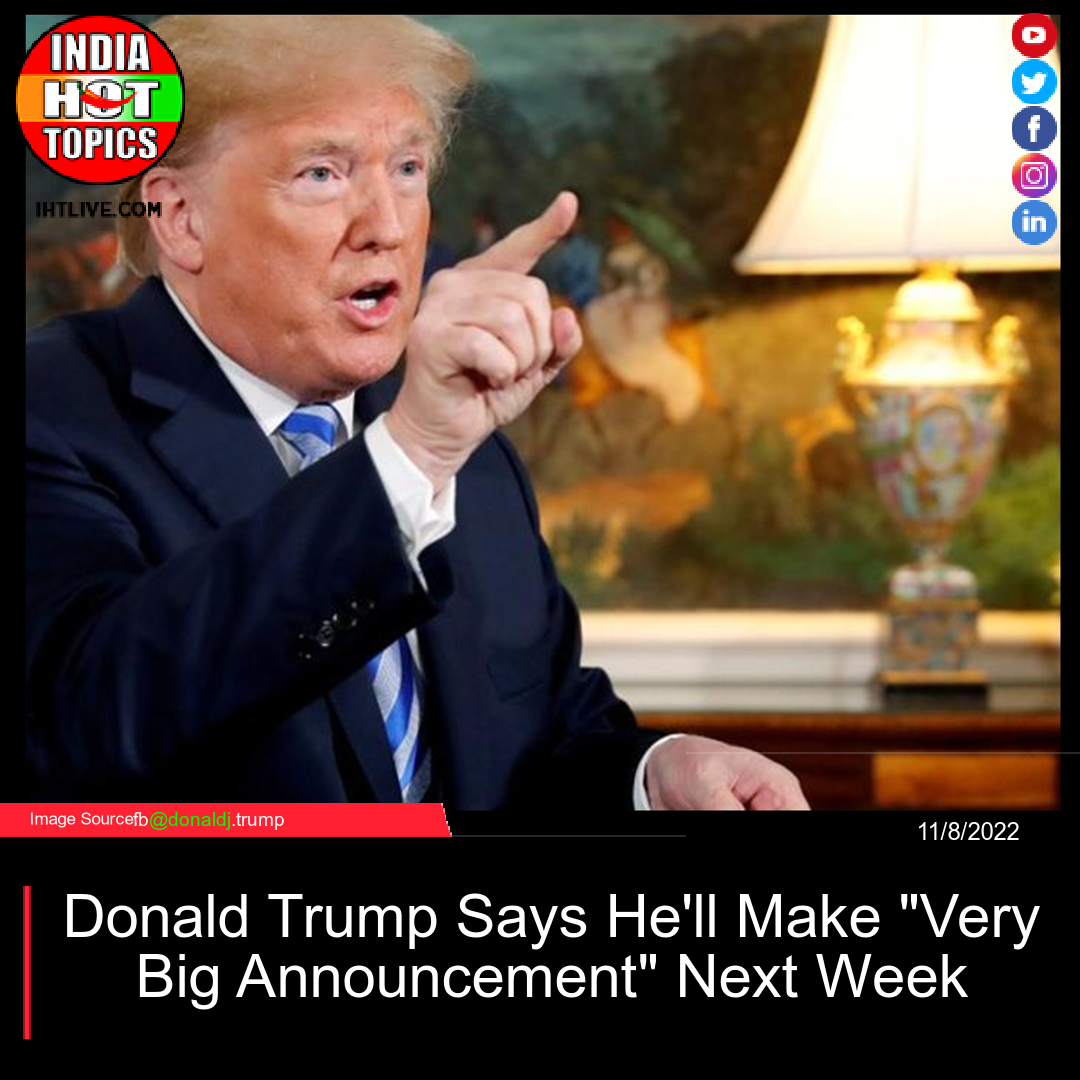 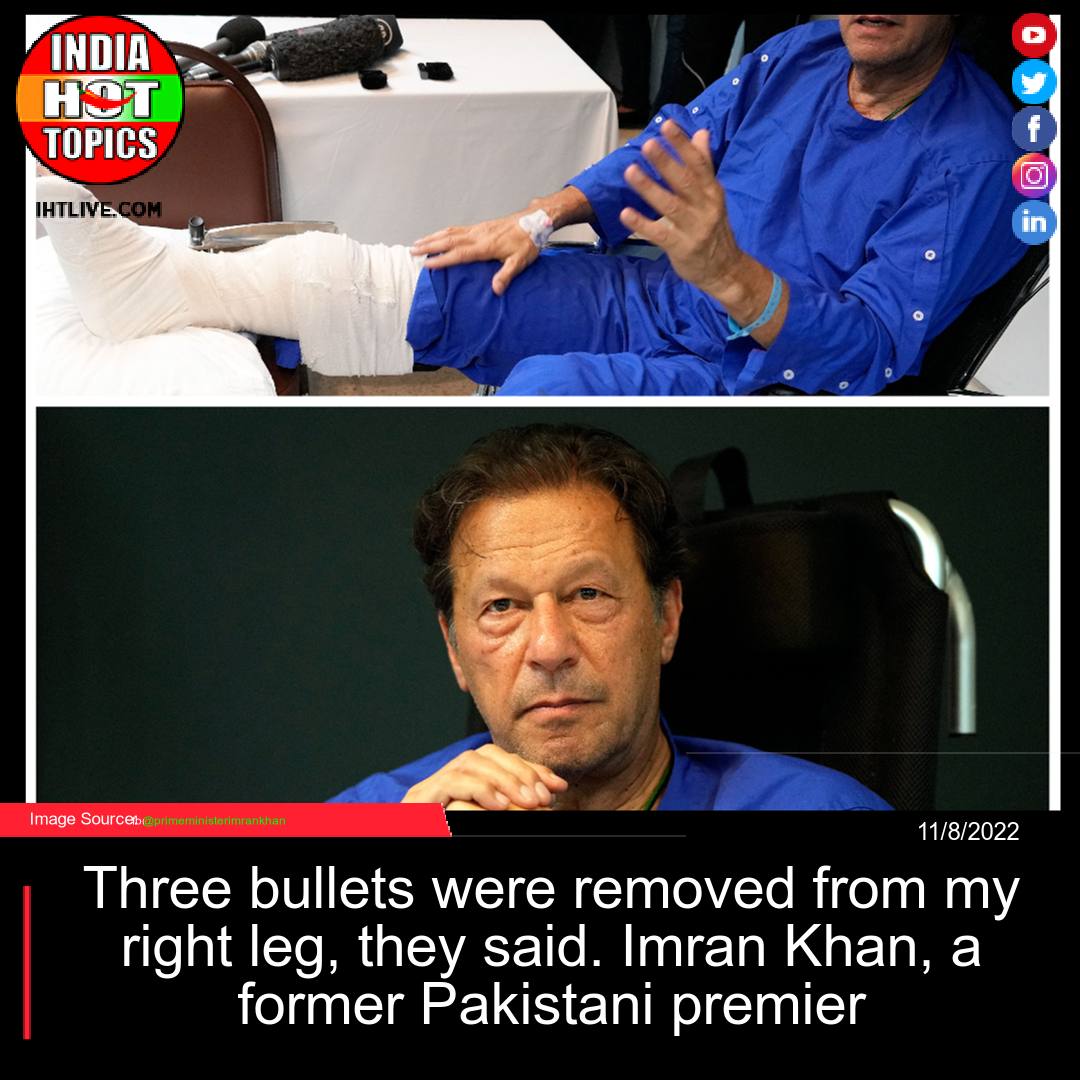